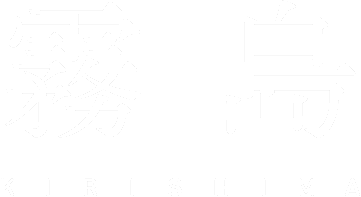 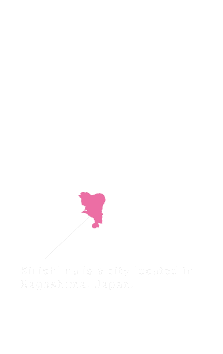 Charms of KirishimaBlessings of nature, and the never-ending passage of time.

Kirishima’s majestic mountain range was designated as Japan’s first national park. The bases of those mountains are blessed with dynamic hot springs.

Let’s look back at the Age of the Gods, when deities ruled the world. Looking down from heaven, they saw “an island floating in a foggy sea,” which is said to be where Kirishima (“fog island”) derives its name. On orders from Amaterasu-Omikami, nine deities descended down to earth and took their first steps on what is claimed to be Takachiho-No-Mine Peak. Kirishima has many shrines connected to mythology, such as Kirishima-Jingu Shrine with its enshrined god Ninigi-No-Mikoto (main character of the legend of Japan’s founding mentioned above), or Kagoshima-Jingu Shrine with its story of Umisachihiko and Yamasachihiko.

The famous peaks of the Kirishima mountain range (connected to colorful myths and legends) serve as an up-close reminder of volcanic forces. These peaks and the dynamic clear waters that flow between them transform with each of the four seasons, revealing a marvelous scenic beauty that is nothing short of moving.

As can be discerned from its entrance into the Japanese Geoparks Network in 2010, Kirishima was and still is in the in a central position in the interaction between man and nature. It has received an abundance of blessings from nature, including some of Japan’s most popular hot springs, Fukuyama kurozu black vinegar (prepared and matured in the traditional way), the aromatic and deep, deliciously-flavored Kirishima tea, and shochu liquor (made from sweet potatoes grown on the Shirasu-Daichi Plateau, whose constituent shirasu is a famous volcanic product).

Be sure to come and see Kirishima at least once, where you can feel the blessings of nature and the never-ending passage of time. 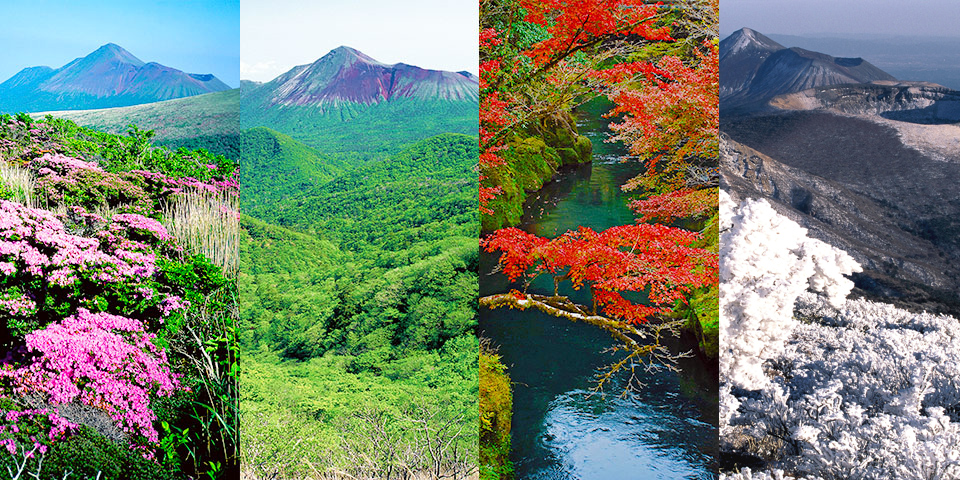 Be soothed by the mysterious beauty of Kirishima’s breathtaking, majestic nature Kirishima was designated as Japan’s first national park in 1934. The dynamism of its beloved nature can be felt across the world. Kirishima is home to over twenty mountains, including its highest peak of Mount Karakuni-Dake (1700 meters) and the sacred Takachiho-No-Mine Peak known for its role in the Tenson Korin mythology (the descent of the deity Ninigi from heaven). Other scenery of interest includes Mount Shinmoe-Dake volcano (which erupted for the first time in approximately 300 years in January, 2011), and Sakurajima volcano and Kinko-Wan Bay further in the distance. Kirishima has four beautiful, distinct seasons (spring is marked by flowers, summer by rich greenery, fall by fiery falling leaves, and winter by rime ice on trees). The city contains a multitude of hot springs, sports and leisure, and other facilities.

Kirishima has a multitude of hot springs areas of a variety of sizes. It even has four “hot springs villages” (areas with a high concentration of hot springs): Kirishima-Jingu, Kirishima, Myoken/Anraku, and Hinatayama. At Kirishima’s continuously-flowing natural hot springs, visitors can even enjoy such features as foot baths and drinkable springs! What’s more, there are many different kinds of hot springs establishments, including large hotels, elegant traditional inns, and casual family lodgings where visitors can enjoy not only bathing but also cooking their own meals with the water.

Fukuyama kurozu black vinegar is made following the same method employed during the Edo period (about 200 years ago). Just three ingredients—natural spring water, steamed rice, and kouji (rice cultured with mold)—are placed into a special aman jar (aman means “vinegar” in the Kagoshima dialect) made of Satsuma ware or another type of ceramic. The contents are allowed anywhere from one to three years to slowly ferment and mature, during which the vinegar turns a deep amber color (from which its name is derived), mellows, and gains depth.

Revel in Kirishima’s seasonal delights: festivals passed down from the time of gods, humorous dance, the spirited sounding of drums, seas of beautiful flowers, events featuring spectator participation, and so much more! Mingling with the locals is yet another way to enjoy Kirishima.

Kirishima City is located in Southern Kyushu, roughly in the center of Kagoshima Prefecture. Kagoshima Airport, Kagoshima Prefecture’s “gateway to the sky,” is located here in Kirishima City. It can be reached from within the city by bus or car in about thirty minutes, or by train from Kagoshima-Chuo Station in thirty to fifty minutes. Besides air travel, Kirishima can also be reached via the Kyushu or Higashi-Kyushu Expressways. Whether by air, rail, or car, there are a number of convenient ways to visit our city!

* Please see the airline websites listed below for time tables, fares, and other information.

JR Shinkansen (below are the fastest possible travel times)

* Please see the website below for time tables and fare schedules.